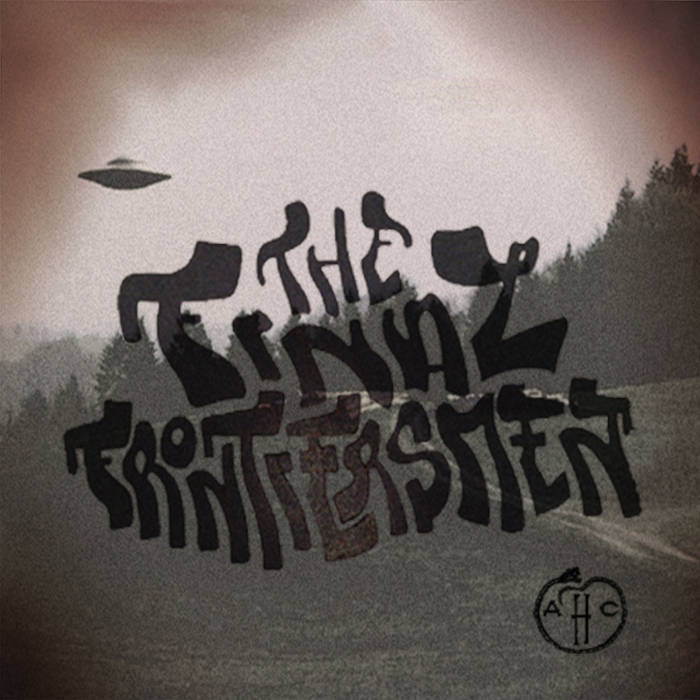 Founded in the year 3030 The Final Frontiersmen were abducted by a gang of Grand Ole Opry loving aliens who took the band on their first tour through space and time. Since the abduction, The Final Frontiersmen and their leader Ijon Trichy have been hellbent on bringing the traditions of Hank Williams to the far reaches of the galaxy.

Bandcamp Daily  your guide to the world of Bandcamp

MF DOOM is given his flowers, plus appearances from MC Jada Imani and Stanley Ipkuss